Within “Het Bestegoed” there are also 2 schools. Children who have been placed in the daycare center and who go to one of the 2 primary schools at the age of 4 can move on to our BSO Seal or Orka. This also makes the transition to school easier, because the children often already know the employees. 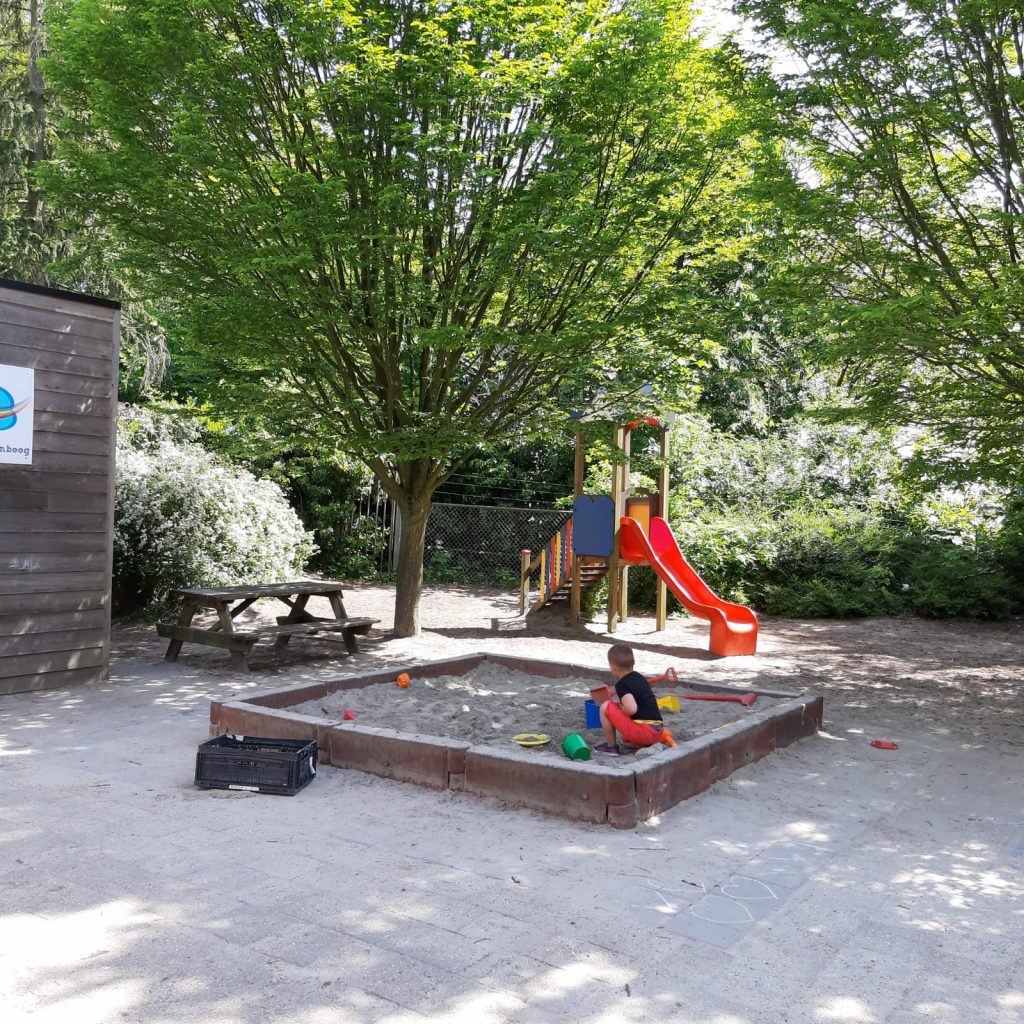 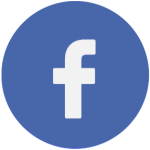 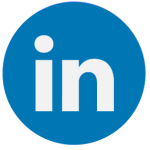